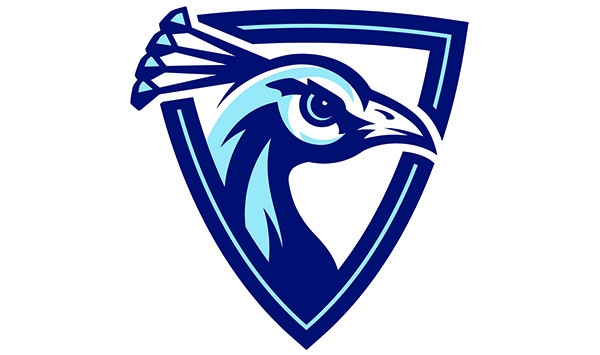 FAYETTE, Iowa (September 28, 2020) – Five Upper Iowa University (UIU) graduates were honored  as part of UIU’s virtual Homecoming Week celebration Monday, September 28.  These alumni are being recognized for their professional accomplishments as an emerging alumni, or through service to the University, community or country.

Jeff Stavnes is credited for maintaining a close relationship with UIU since earning bachelor’s degrees in sociology and business management. As a UIU Alumni Association board member, Stavnes not only regularly attends alumni events but plays an essential role in organizing them. He is highly engaged in projects that relate to alumni engagement and boosting enrollment at the University; he recently planned and hosted an alumni social in Storm Lake, Iowa, and was among those who spearheaded the Acacia Fraternity 45th Reunion at Fayette Campus during Homecoming 2019.

Earlier this year, the Postville, Iowa, native reached out to the UIU Admissions Office and inquired about volunteer opportunities that may be available to him and his fellow Alumni Association board members. A one-time employee of the UIU admissions office, he and other board members assisted in recruiting future UIU students at several college fairs. Stavnes volunteered to work at a Storm Lake High School College Fair in March 2020. He is also a regular visitor to UIU’s Iowa State Fair booth. Jeff and his wife, Janis, reside between Storm Lake and Greeley, Colorado.

Professional Accomplishment Award
Rick McGeough – Class of 1968
Rick McGeough is recognized for a distinguished career and exemplary service in the stewardship of Iowa’s natural resources. Graduating from UIU with a biology degree, McGeough served one-tour of duty in the U.S. Army before being employed as an environmental biologist at Corning Labs in Cedar Falls, Iowa, and as the first-ever natural resources coordinator for the Black Hawk County (Iowa) Conservation Board.

In 1973, McGeough accepted a position as an Iowa Conservation Officer with the Iowa Conservation Commission. He was assigned to Warren and Marion Counties. Seven years later, McGeough was promoted to chief of the Iowa Department of Natural Resources Fish and Wildlife Enforcement Bureau.  McGeough served in this position for 18 years until his retirement at the age of 55. Under his leadership the bureau was expanded to include oversight of the state’s boating, snowmobiling, ATV programs and related safety programs.

McGeough also participated on the bureau’s pistol team. In addition to winning a national championship, he was recognized by the President of the United States seven times as one of the best 100 police marksmen in the nation, received the NRA’s Distinguished Badge for revolver, and was a member of a four-time national championship four-officer team.

Rick and his wife, Beth, own and operate Edge of the Woods Raspberry Farm near Indianola, Iowa.

Larry Kaberle taught for 13 years after graduating from UIU with an elementary education degree. During part of his career, he served as an assistant teacher and mentor to young adults at Four Oaks in Independence, Iowa. Kaberle served as a United States Postal Service carrier for 23 years before retiring in 2005. He also served as the city clerk in Rowley, Iowa, where he now lives, for 13 years.

Kaberle regularly attends and supports many organizations, including the Independence swimming pool and recreation center, North Linn School District alumni meetings, Rivers Edge Sports Complex, and Bender Pool in Cedar Rapids, Iowa. An active member of the United Methodist Church for over 50 years, he has or continues to serve as a member of the church board, choir, bell choir, band, Sunday Community Lunch Bunch, Bible study and Sunday school programs. The Strawberry Point, Iowa, native has performed in choir concerts and directed bell choirs at care centers, assisted seniors with transportation and yard/housework, and served as a mentor to bereaving parents.

A current Buchanan County Historical Society member, Kaberle is a former Lions Club member, and Cub Scout and 4-H leader. Joining Larry in the majority of his volunteer activities is his wife of 51 years, Janice.

Service to Country Award
John Welch – Class of 2017, 2020
John Welch served in the U.S. military for 20 years, including 14 years as a member of special operations and 13 deployments overseas. A recipient of the Bronze Star with the Combat “V” device on three occasions, Welch continued to serve the nation as a member of the State Department’s High Threat Protection Detail for U.S. ambassadors in Iraq and Afghanistan, a position for which he was deployed five times.

After completing several rotations of service with the State Department, Welch attended the Louisiana Police Academy where he was named the president of his class. He enrolled at UIU during this time and soon after became a Louisiana Peace Officer Standards and Training (POST)-certified law enforcement officer.

Welch served three years on several task forces for the City of Alexandria before accepting the role as the Tulane Healthcare System director of security and emergency management in New Orleans. A graduate of UIU’s Master of Public Administration degree program in emergency management and homeland security, Welch is dealing with the ongoing COVID-19 health and emergency-related issues on a daily basis in the Louisiana city.  A Destin, Florida, native, John is currently engaged to Aradhana Saini of Peru, Illinois. 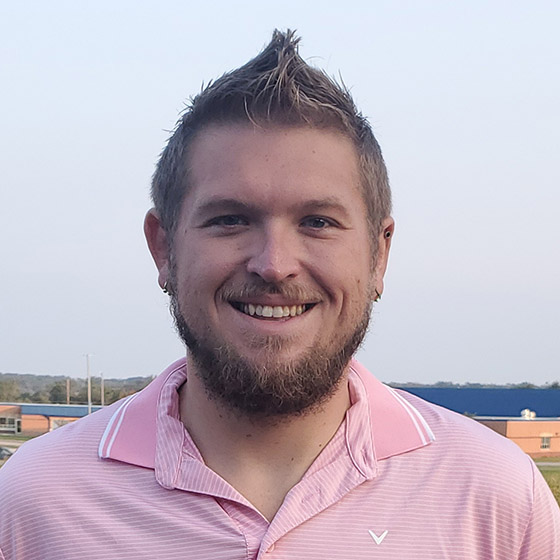 Matthew Beatty strives to cultivate opportunities for growth and establish a stronger future for all within his school district, community and beyond.

Beatty was the recipient of the KIX 101 radio station Back Pack Award after being nominated for using his own money to purchase classroom supplies. In addition to volunteering at the South Tama Booster Club Carnival and other school fundraisers, he plans various social activities for staff, including teacher potlucks and craft/game nights.

Outside of school, Beatty is a Tama City Council member and volunteers with the Meskwaki Friends Church Kids Club. The Dyersville, Iowa, native grew up in the Edgewood and Colesburg, Iowa, area.

While some of this year’s activities have been canceled due to the ongoing COVID-19 pandemic, the University is excited to offer opportunities for alumni and the entire UIU community to safely enjoy several new interactive Homecoming offerings through October 1.

UIU’s Peacock Strong Homecoming event schedule, Facebook Live link and other information can be found at uiu.edu/homecoming. Be sure to join the UIU Homecoming 2020 Facebook event page to follow the excitement and enter to win daily prize giveaways, sponsored by the UIU Alumni Association.