Prior to being selected as president by the UIU Board of Trustees, Dr. Duffy served Upper Iowa as the senior vice president for Academic Extension for four years. He was responsible for off-campus offerings at the 19 UIU education centers in the United States and the UIU distance education programs globally, which includes online and the self-paced degree program. In September 2012, Dr. Duffy also assumed leadership of the UIU Integrated Enrollment Center and the Office of Information Technology which provide essential services to all elements of the University.

Before joining UIU, Dr. Duffy served 12 years as the executive director at the University of Tennessee at Martin, where he had similar responsibilities with extended campus operations, and also served as a full-time faculty and department chair. During his tenure at UT Martin, he also conducted extensive research on student persistence and performance which was published in 2010 as a chapter in the Harvard Education Press book, “A Critical Examination of the Advanced Placement Program.”

Dr. Duffy is a retired lieutenant colonel who served 20 years as an active duty infantry officer in the U.S. Army, in which he held numerous leadership positions that involved planning, organizing, managing resources/equipment and recruiting in locations around the world. He received his bachelor’s degree from the U.S. Military Academy, master’s degree and education specialist degree from Appalachian State University, and his doctorate from the University of Memphis. He and his wife, Sharon, have two daughters (Dawn and Maryann), and five grandchildren (Ryan, Brilee, Madison, Bree, and William). 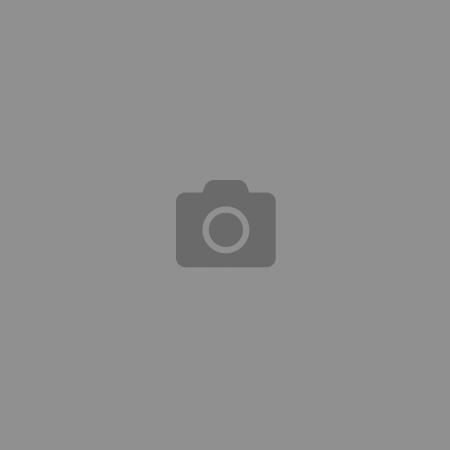 Abigail Byman joined Upper Iowa University in May of 2018. Her first employer after law school was Loyola University of Chicago, where she provided legal services to the University as staff attorney, assistant general counsel, and associate general counsel. She then became the first general counsel and university secretary at the University of Scranton. After spending the bulk of her career as in-house counsel, Ms. Byman ran her own consulting business for four years, providing legal and consulting services to colleges and universities, while also becoming certified as a compliance and ethics professional. More recently, Ms. Byman worked in academic labor relations at California State University at San Bernardino and in equal opportunity compliance at North Dakota State University.

Ms. Byman obtained her bachelor’s degree, majoring in government and international relations, from Carleton College in Northfield, MN and her law degree from the University of Denver College of Law. Her responsibilities at UIU include coordinating compliance activities, making sure that applicable laws, regulations, and policies are followed, and assisting with policy development, risk management, communication, and training.

Kathy Franken has been with Upper Iowa University since 2008 and became the Vice President for Enrollment Management in September of 2015. Franken provides leadership and direction for all enrollment, registrar, student success, retention, operations, and financial aid throughout the university including the residential Fayette campus, Online, Center locations (domestic and international) and Self-Paced modalities.

Franken earned her B.A. degree from Wartburg College, her Master’s degree in Higher Education Administration from Upper Iowa University and has over 25 years of experience in higher education. Franken and her husband, Chuck, have three children Stacey, Chris and Jordan and three grandchildren Payton, William and Charlie. Kathy and Chuck reside in Fayette.

Rick Hartzell started his tenure as Director of Athletics at Upper Iowa in January of 2018. Hartzell’s responsibilities include oversight, leadership and direction of Upper Iowa’s Division II athletics program which includes 23 varsity sports, and over 60 full and part time staff members and 445 student-athletes competing in the Northern Sun Intercollegiate Conference, and the GLIAC.

Hartzell earned his B.A. in Physical Education and English from the University of Northern Iowa and his M.A. in Educational Administration from UNI as well. He also has completed his Ph.D. work from the University of Iowa in Higher Ed Administration (ABD). Hartzell was the National AD of the Year in 2008 while at UNI. He and his family, Jill (Doctor of Chiropractic) and boys Jackson and Jace reside in Cedar Falls.

Andrew Wenthe has been with Upper Iowa since 2005. Wenthe’s responsibilities include leadership of the Office of Institutional Advancement and Alumni Development as well as the Office of Communications and Marketing. Wenthe also provides leadership on regional economic development initiatives, government and community relations, and efforts to secure grant and foundation support.

Wenthe earned his B.A. in Political Communications from the University of Northern Iowa and his Masters in Higher Education Administration from Upper Iowa University. Additionally, he served for six years in the Iowa House of Representatives and currently serves as the Mayor of the City of Fayette.