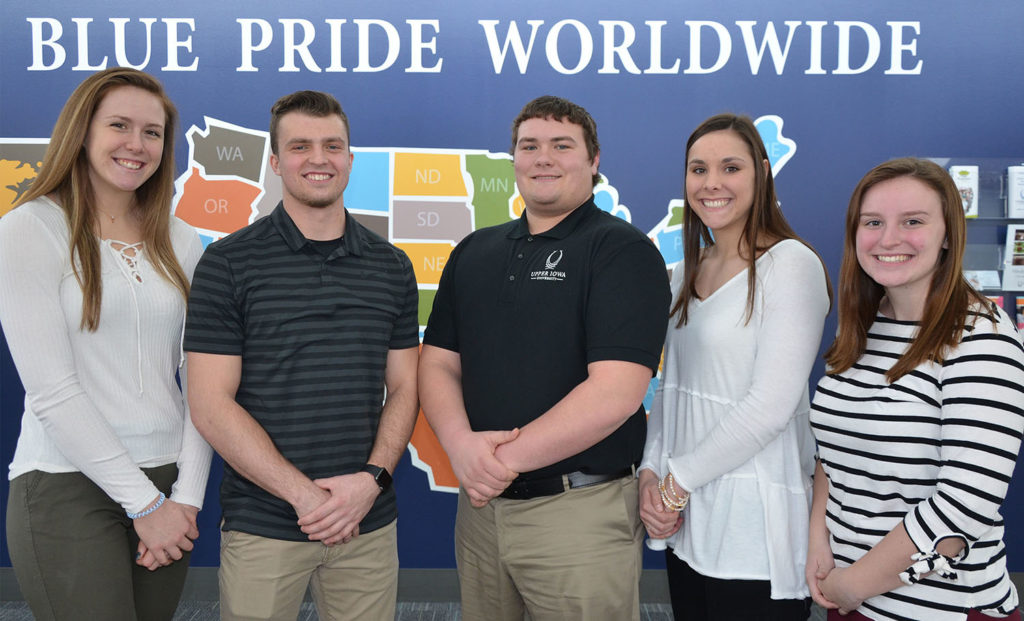 “I chose to run for Student Government president after (SGA) secretary Alyson Carroll told me about the responsibilities of the office and all that the organization can do for the school,” Harris said. “I already have a good relationship with many of the students, and I want to be a voice for my friends here at Upper Iowa.”

Harris, whose biology emphasis is in pre-med, is a member of the Beta Delta Pi fraternity and Peacock football team. In addition to Harris, the newly elected Upper Iowa University 2020-21 SGA officers are as follows:

SGA agendas are emailed to UIU students before every scheduled meeting. Unless otherwise notified, all meetings are held at 12:15 p.m. every other Monday in the Student Center Ballroom at Fayette Campus. For additional information, contact [email protected]