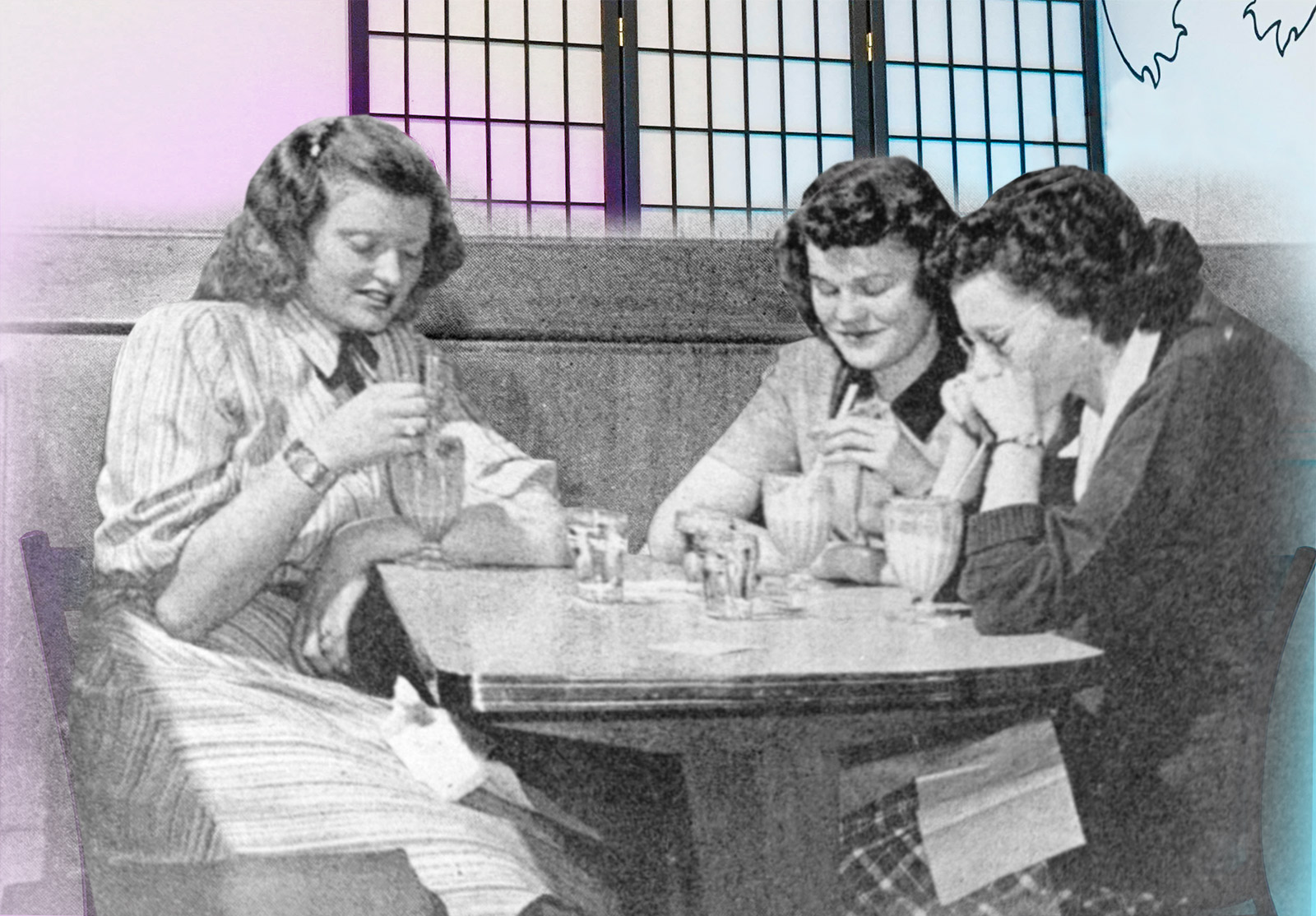 Throwback Thursday: It’s summer, and it doesn’t matter how old you are – we all scream for ice cream! UIU students from the past are shown enjoying cool treats in Garbee Hall, and today’s students, faculty and staff can head to Sugar Bowl in downtown Fayette for their frosty fix! Who’s ready for a picnic? UIU students from 1922 head off campus, walking in front of the library. 99 years later, students still have an array of options around the city and campus for the perfect picnic spot. 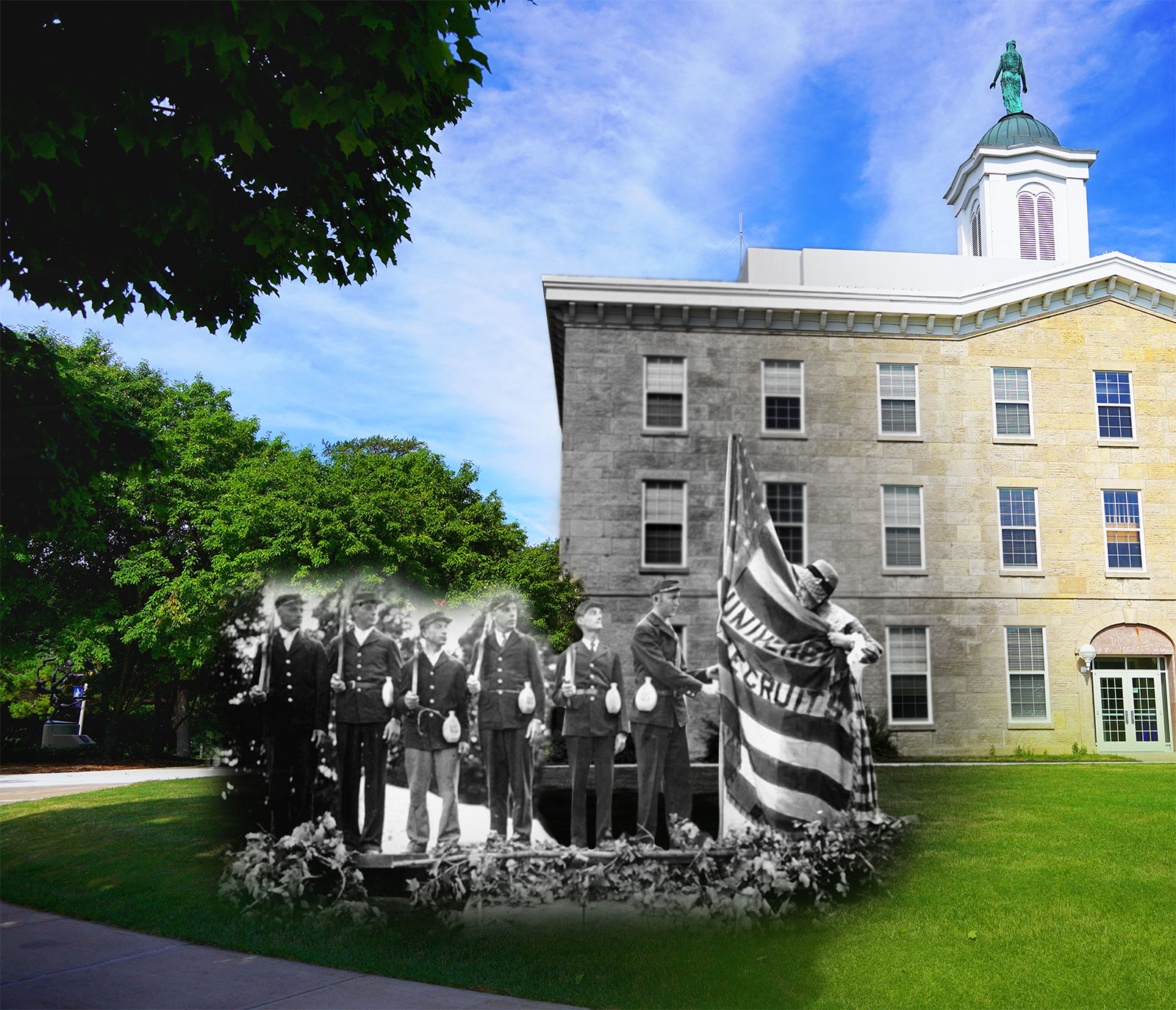 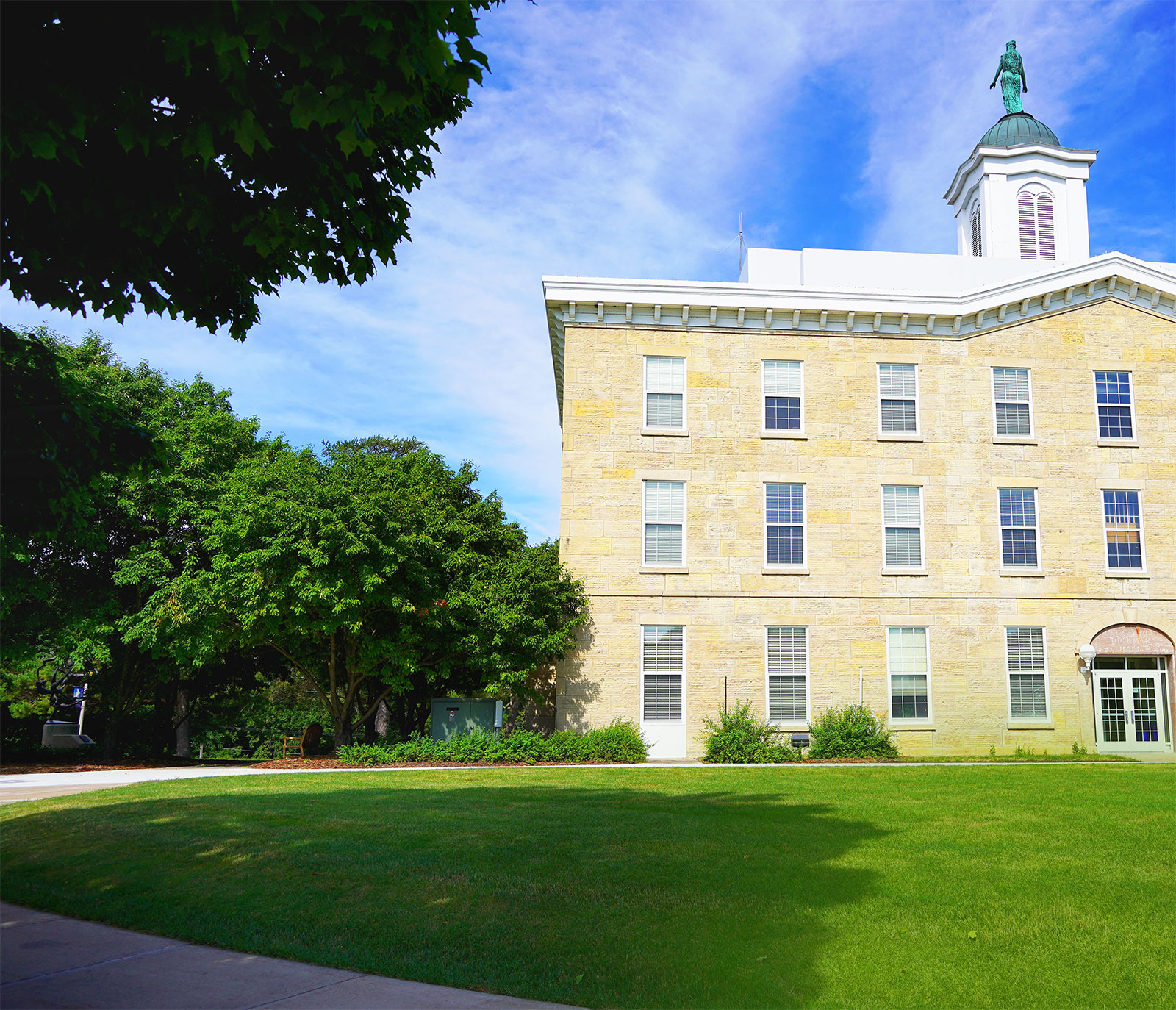 As we head into the July 4th weekend, take a trip back in time with us to the 1860s as we see UIU students recruited for the Civil War. UIU professor Dr. Charles Coleman (C.C.) Parker also enlisted and served as a surgeon. Many artifacts from this era are on display in the library on the Fayette Campus! 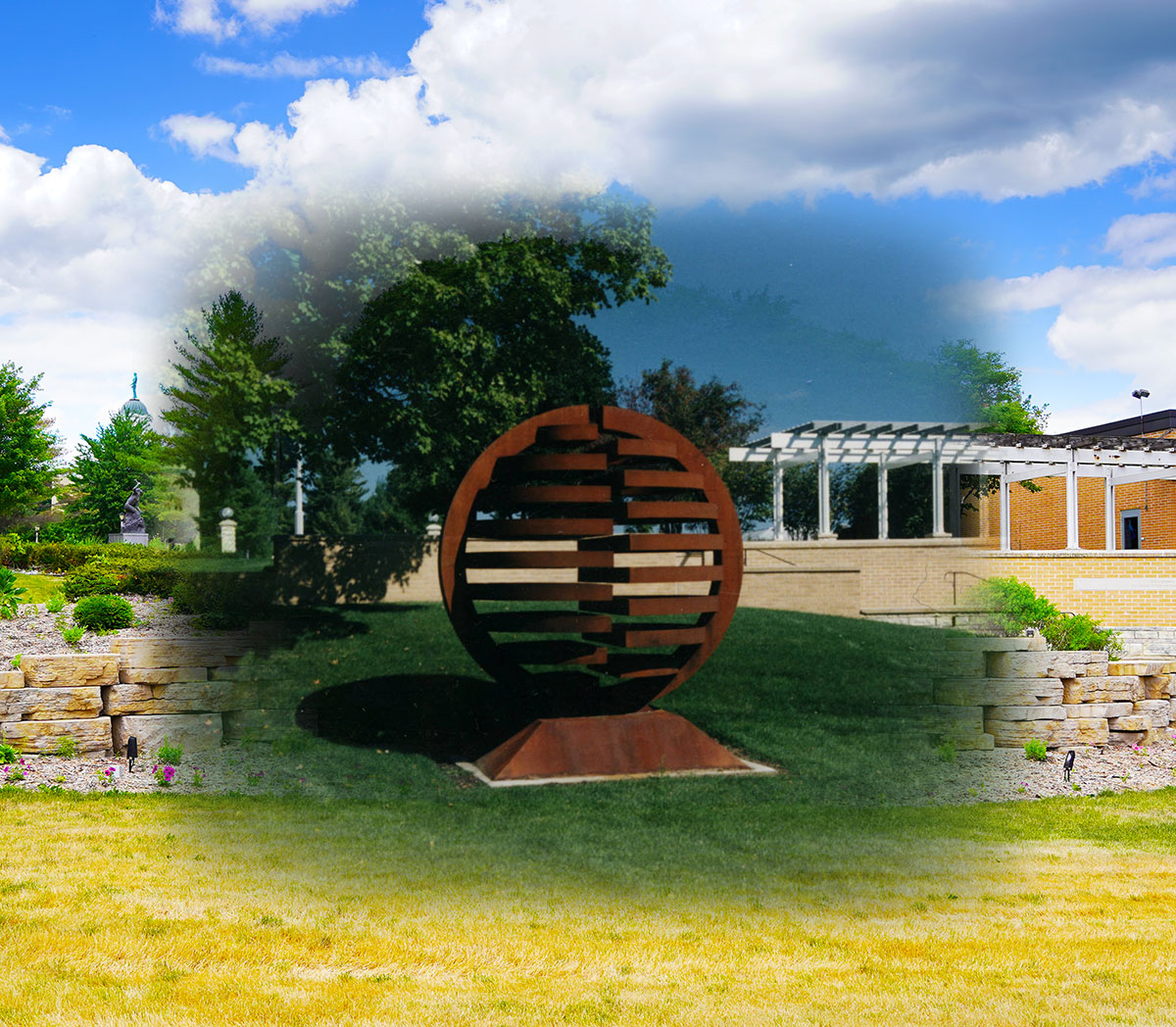 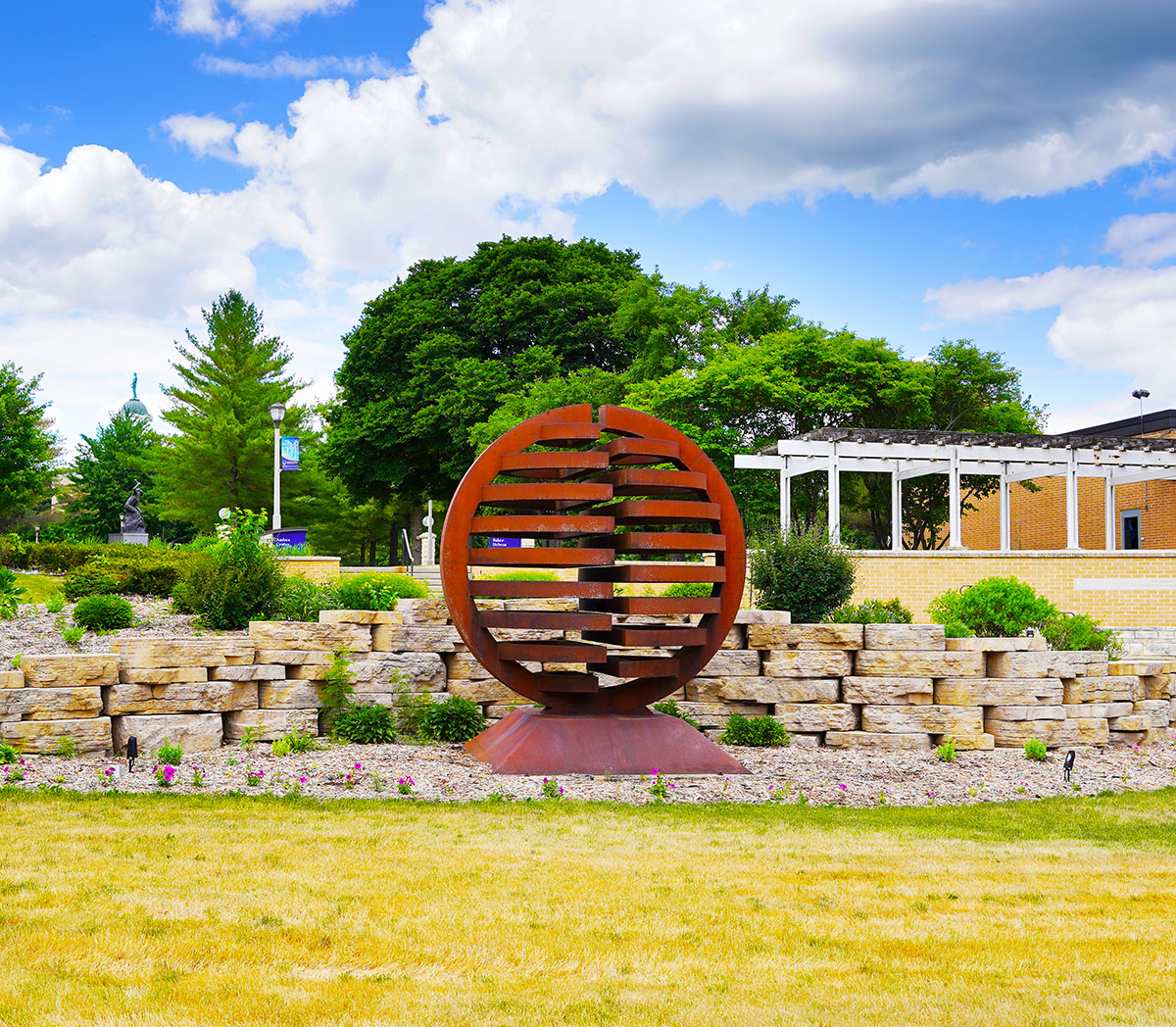 Tying the center of campus together, the sculpture called ‘Concentric’ presents different views depending on your vantage point. Shown here in 1997 with a much lusher lawn and 2021 as we deal with a drought! Throwback Thursday: Students have enjoyed the tranquility of Grace Meyer Square for decades. Named for a popular English professor, the fountain and lawn have played host to many events, including weddings on campus! 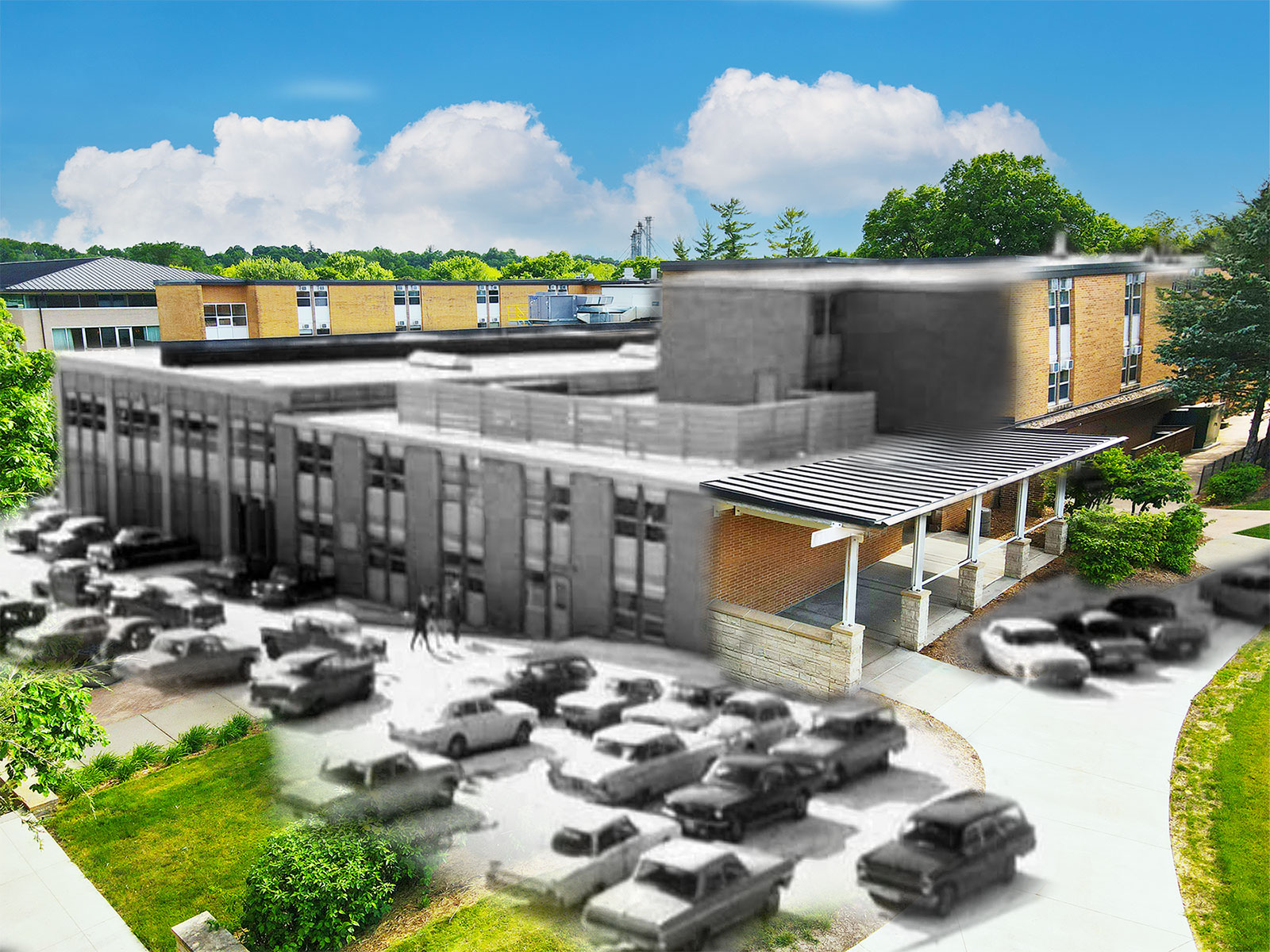 Good old Garbee Hall, shown here in 1965, has seen a lot of changes around it over the years, including removal of the east parking lot in favor of green space. Built as a residence hall, Garbee today also houses UIU offices in the former cafeteria space! 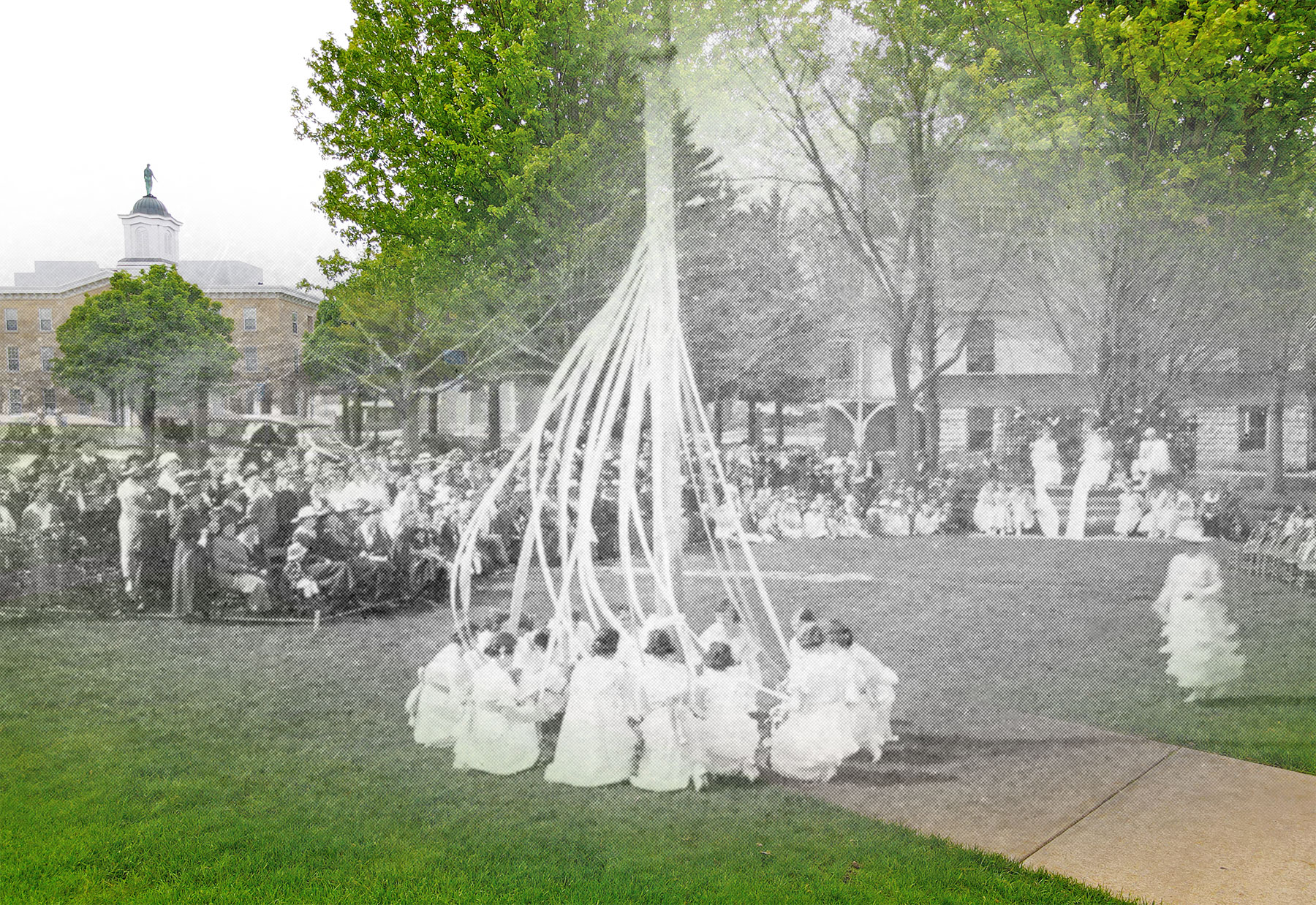 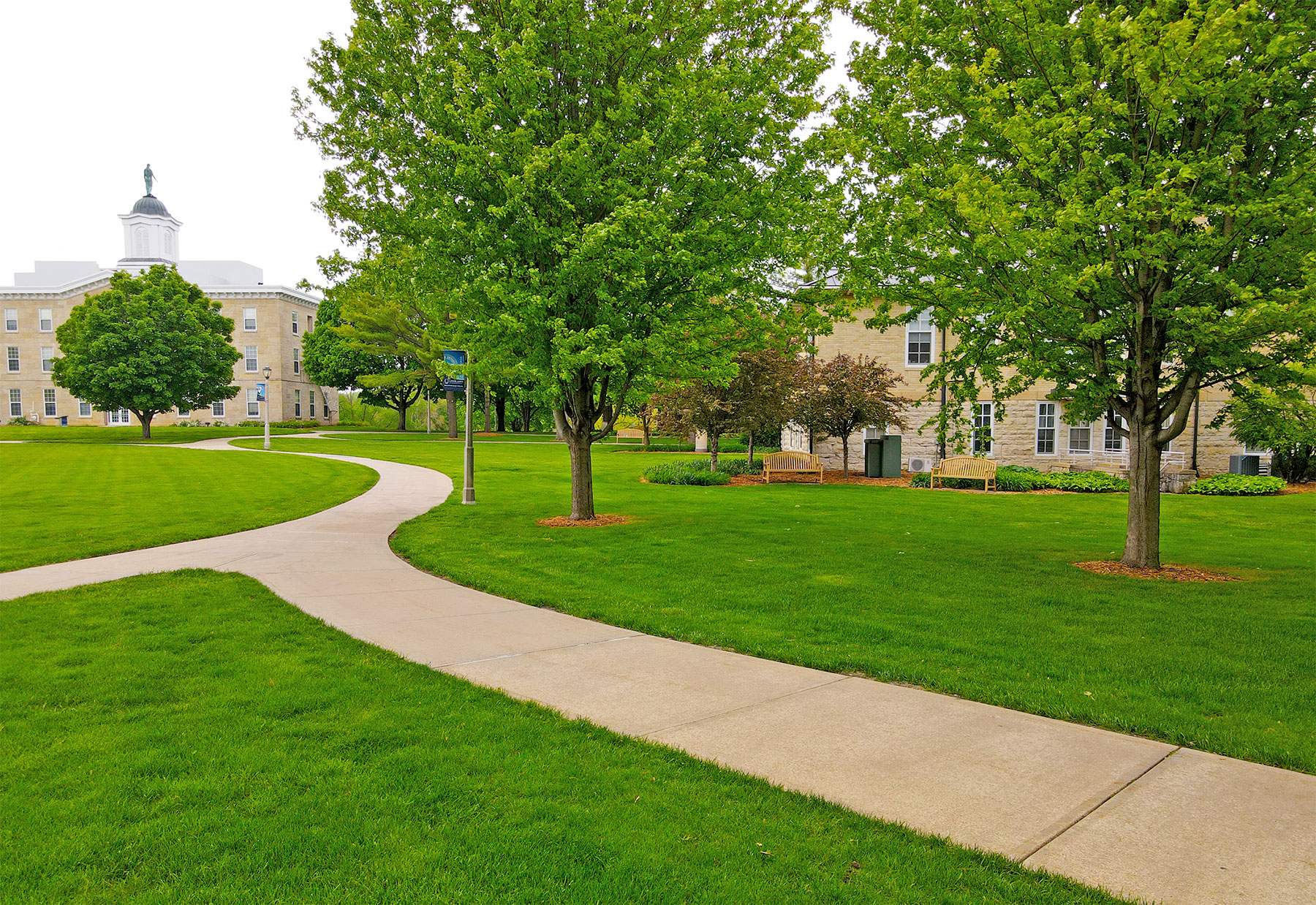 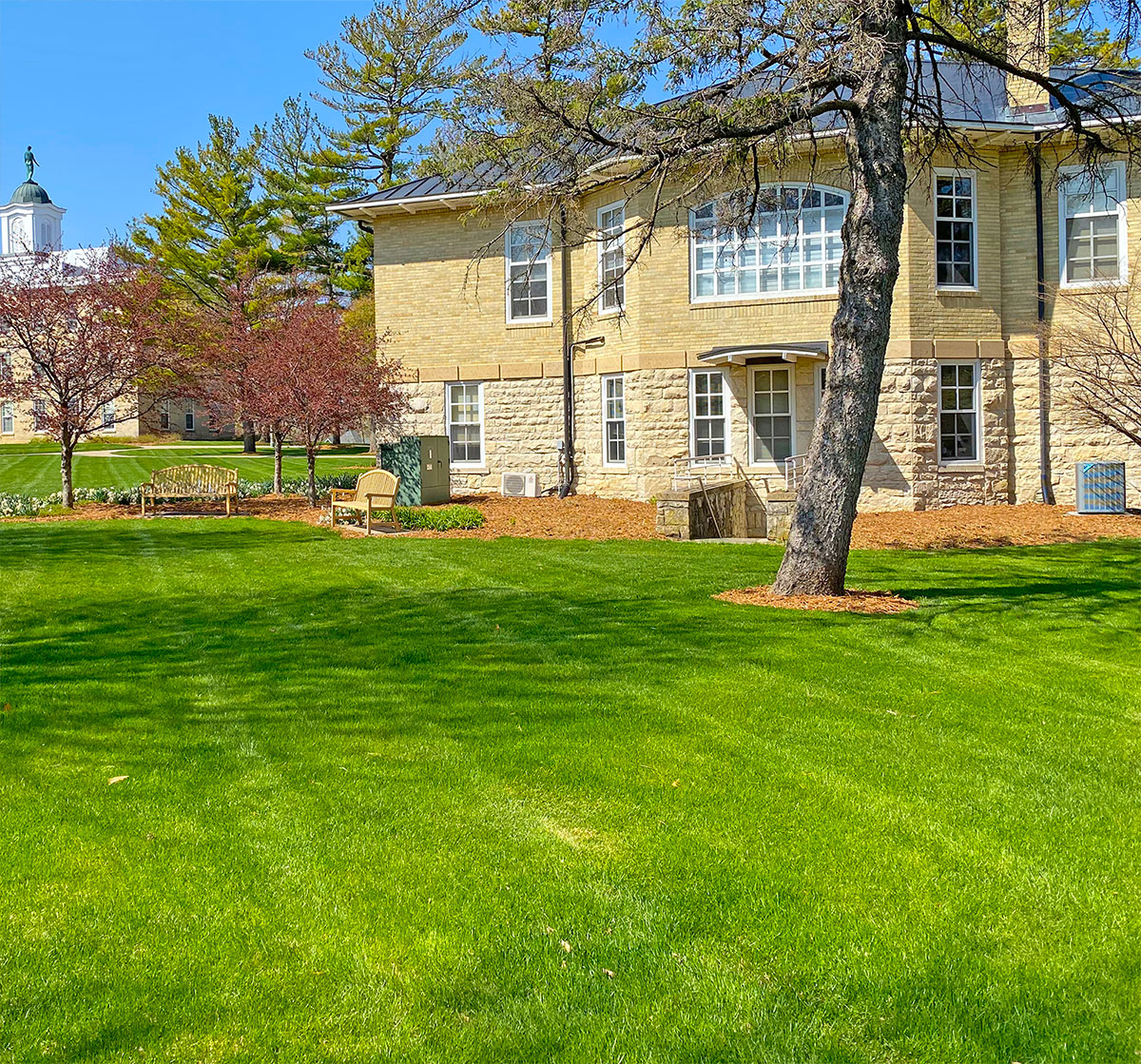 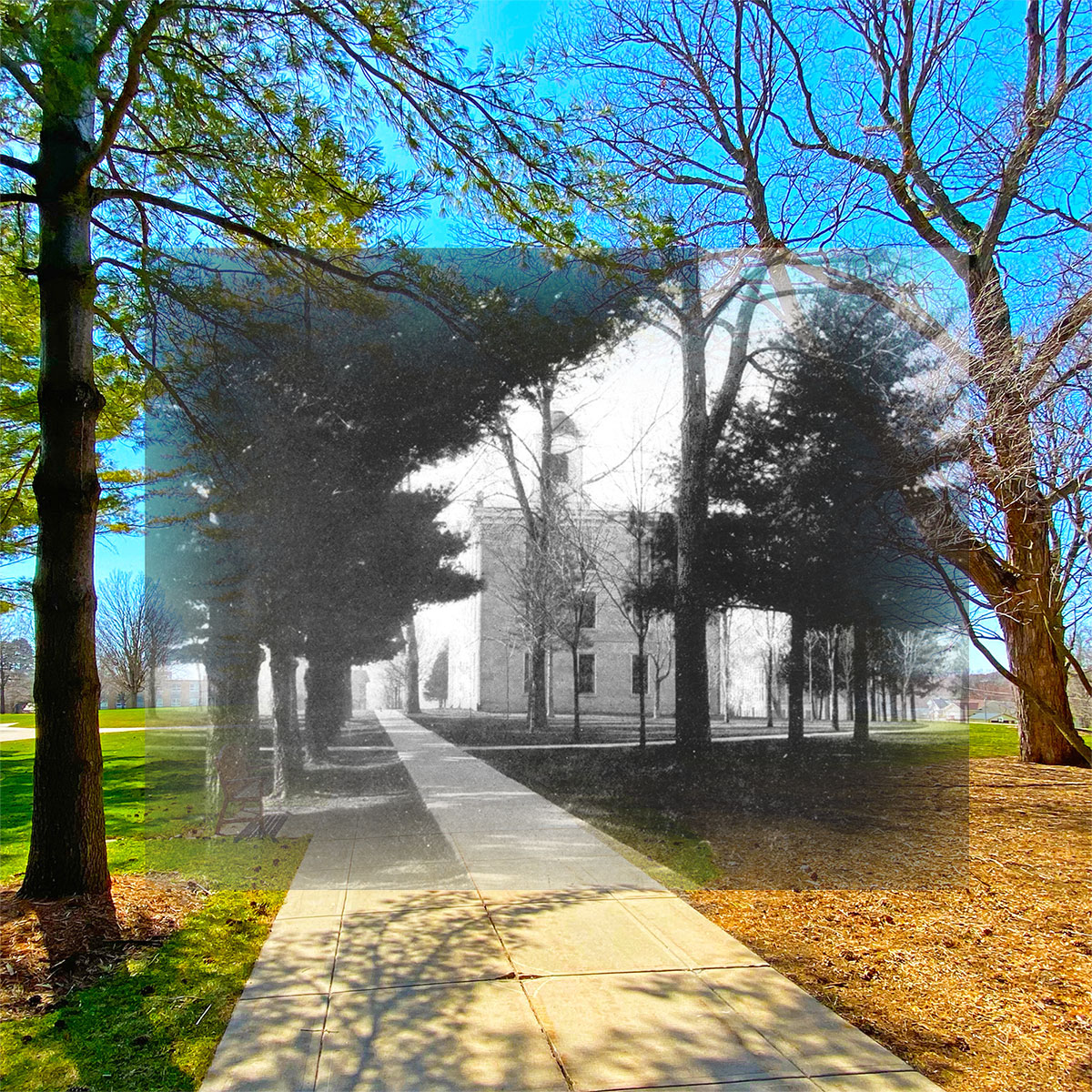